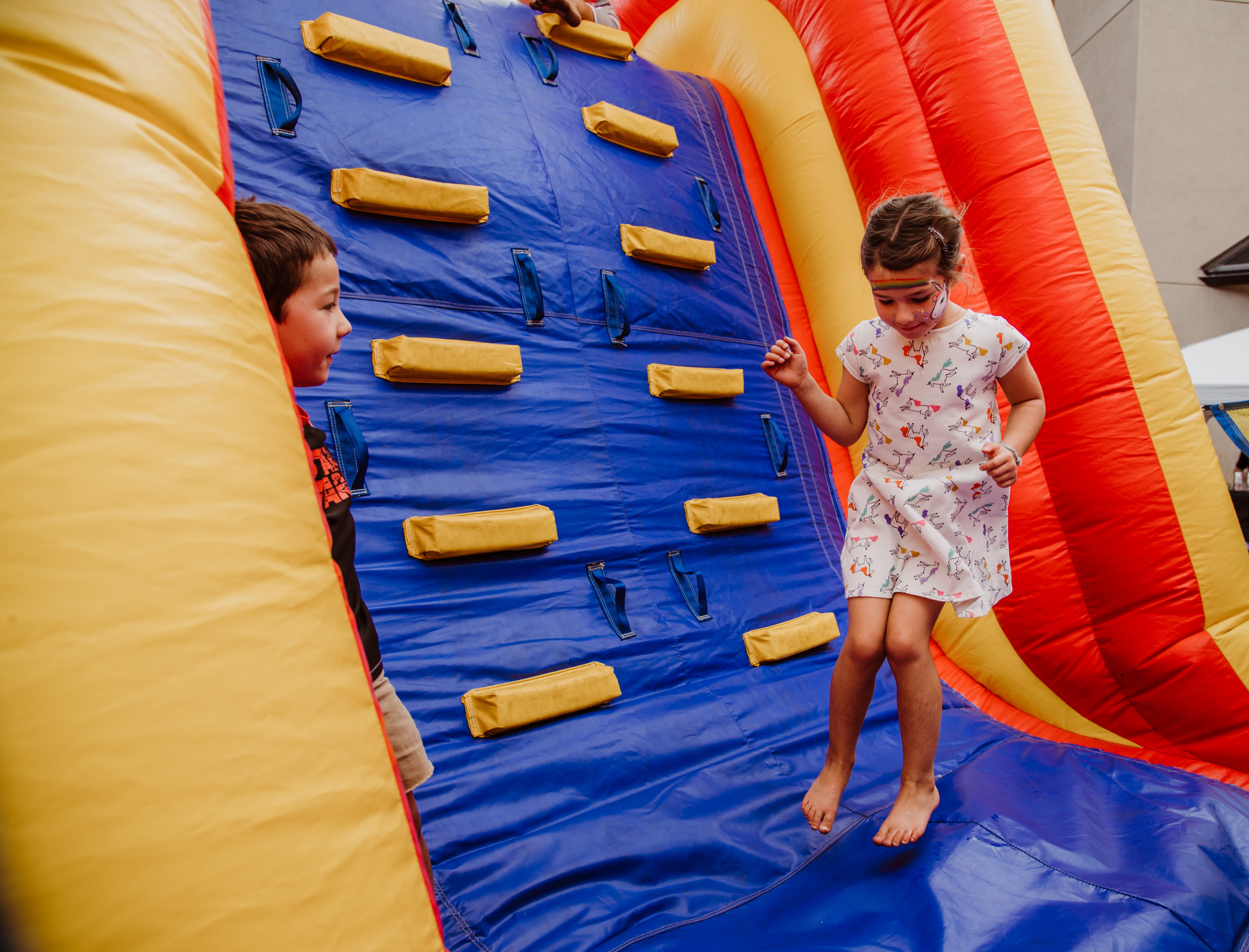 Seventy-five major metro markets have seen home prices bounce back to above their pre-recession peaks.

Metro Denver has seen the biggest bounce with home values 91% above its previous high in 2007 , according to the Home Price Recovery Index from HSH.com.

“Aside from routinely strong home price appreciation, it’s important to know that the Denver metro’s housing ‘bust’ in 2008 was relatively short and shallow,” said Keith Gumbinger, the report’s author.

The peak-to-trough for home values was only three years long and the total decline in value was just under 8 percent in Metro Denver, he said.

By contrast, a half-dozen large metros have seen home prices more than double from their lows and still not reach the old highs. On that list are Las Vegas, Sacramento, Calif, and Cape Coral, Fla.

Posted on September 27, 2019 at 10:57 am
Fort Collins | Posted in Blog, Fun Facts | Tagged 2007, 2008, Bounce, California, Florida, Friday Fun Facts, Home Values, HSH, Las Vegas, Metro Denver, Percentage, Saramento, Total Decline, Value, Windermere Real Estate
Related Articles
Blog Double Lumber The price of lumber has doubled in three months. Lumber is just one of several examples of skyrocketing materials costs which are impacting both home builders and home buyers. The cost of lumber is now at a record-level $1000 per 1000 board feet. These rising costs not only add to the sales price of a […]
Blog Job Bounce “How could the real estate market be so strong in the middle of a pandemic?” That is a fair question and one we hear frequently from our clients. There are several reasons for this but two stand out. Interest rates Jobs Employment has bounced back much quicker than most people expected.  When COVID first showed […]
Blog Your Winter Home Maintenance Checklist Winter is a magical season to spend at home. We all want to be able to enjoy the shorter days and longer nights from the comfort of our homes while we watch the season change. To truly enjoy this winter at home with peace of mind, you’ll want to complete a home maintenance checklist to […]