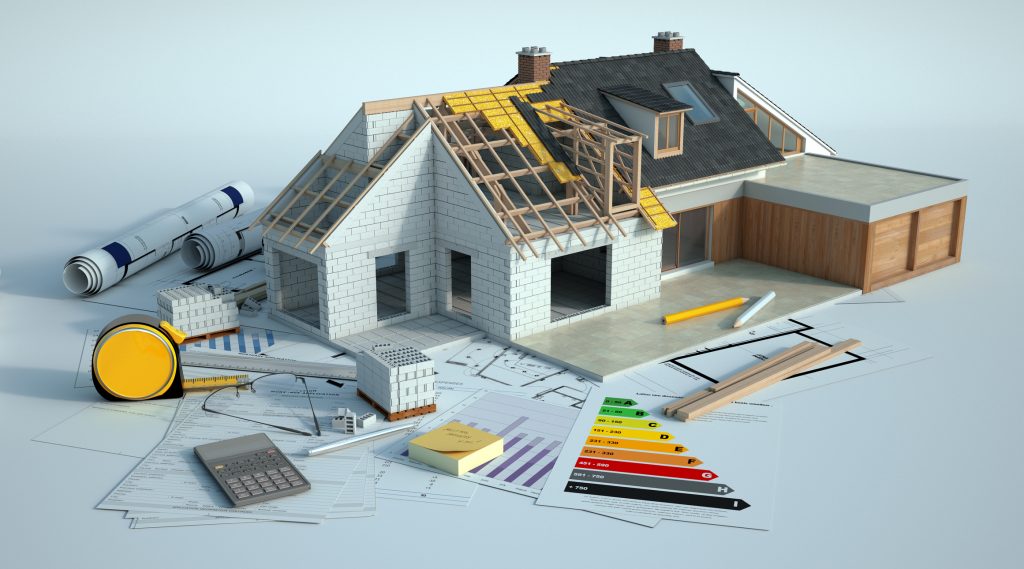 New home construction is behind by 5.5 million homes over the last 14 years.

Since 2007, new home starts have lagged significantly behind the long-term average.

The under-supply of new homes is of course a significant reason why the market is under-supplied overall.

credit Inman News as the source of this story

Related Articles
Blog Calculated Risk The economic research blog called “Calculated Risk” just completed a fascinating study on home prices. Specifically, they looked at the correlation between home price growth and inventory. They used price data from the Case-Shiller Home Price Index and inventory data from the National Association of Realtors. No surprise, they found that the lower the inventory […]
Blog DIY Remodeling vs Professional Remodeling Deciding whether to DIY a remodeling project or leave it to a professional is a matter of weighing the risks and rewards, time, and budget. Before you start applying a new coat of paint or go about knocking down a wall, create a plan for your remodel to help you decide which projects you can […]
Blog Q1 2021 Colorado Real Estate Market Update The following analysis of the Metro Denver & Northern Colorado real estate market is provided by Windermere Real Estate Chief Economist Matthew Gardner. We hope that this information may assist you with making better-informed real estate decisions. For further information about the housing market in your area, please don’t hesitate to contact your Windermere Real […]