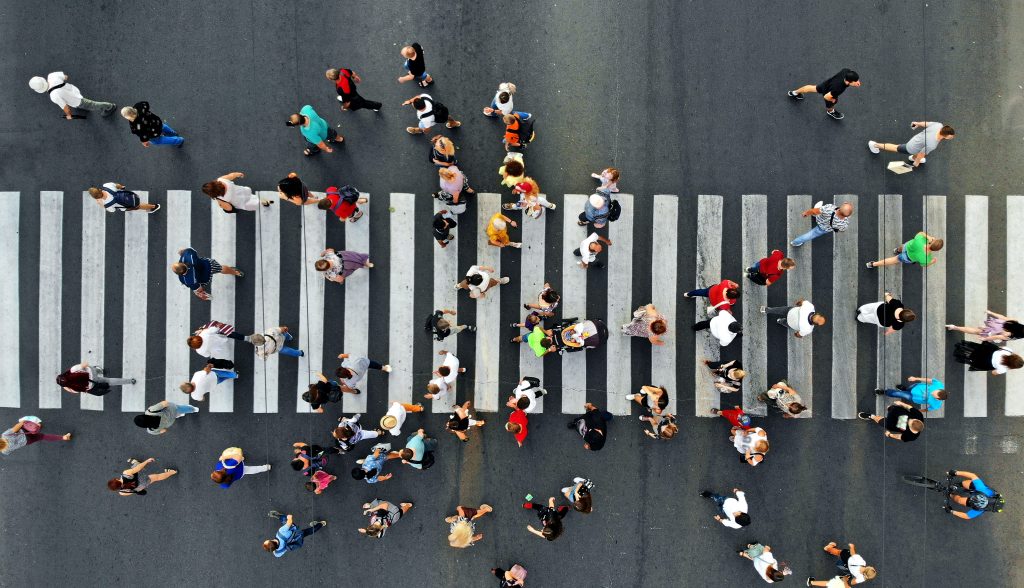 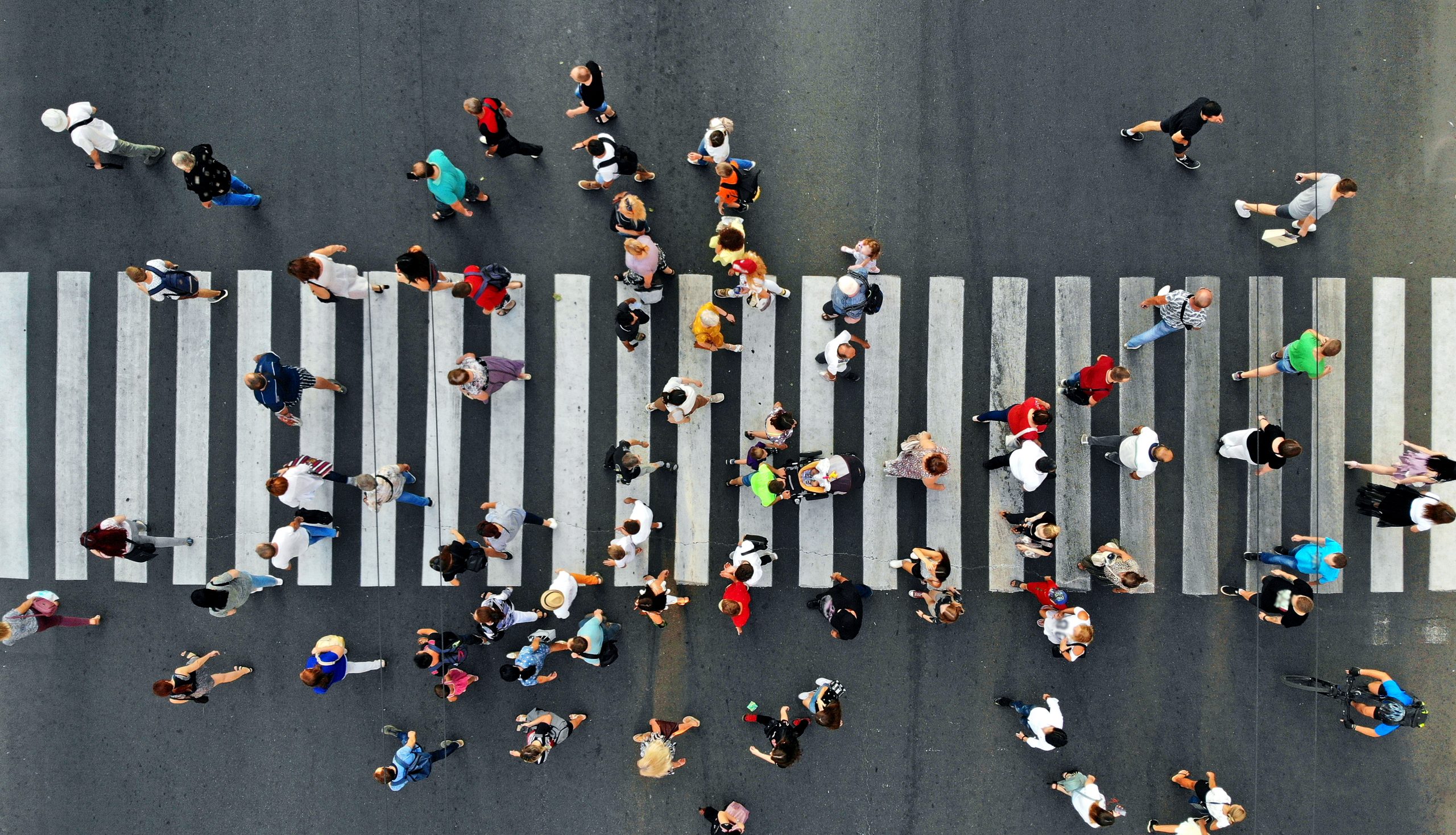 The brand new Census data has just been released and it is fascinating!

For several years we have been predicting that Northern Colorado would exceed by 1 million people by 2040 and it looks like that will come true.